Know the Types of Hats That Exist. There are accessories that are responsible for giving that final touch to the look and they transcend in time. One of these items is the hat.

In many countries and according to the culture, this accessory is commonly used, while in others it’s only used in summer, to go to the beach or to the pool, also it is an element that may be used for formal events.

It is important to know first all the types of hats that exist and then the use that corresponds to each one of them.

Types of Hats and Their Uses 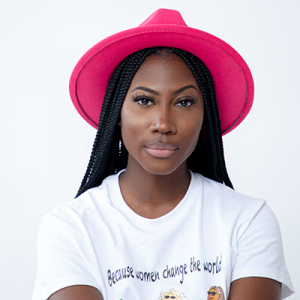 This type of hat is made of felt material and its brim is medium-wide. It is a classic and very old model, in its beginnings, its use was limited only to men, becoming popular thanks to the gangsters of the mid-twentieth century, however, it continues to be worn very frequently today, also by women, which makes it unisex, timeless and a wardrobe classic.

It is used mostly in the winter season, being a characteristic element of the street style.

This model is the same as the Fedora, with the difference that its brim is narrower and the front part of it is inclined downwards. We can find them made of tweed, wool, straw, or felt material.

Its origin dates back to England, where this type of hat was used for hunting outfits, between the 60s and 70s. It was called the little fedora, and since its creation, it was considered and used as an accessory for women.

Nowadays it can be worn at any time of the year.

This type of hat has a completely flat crown, and its brim is short, presenting a slight upward curve. It is made of felt and its name is thanks to an English dessert, which consists of a cake named in the same way and reminiscent of the Porkpie.

As for its use, it is very versatile, since it can be found in light fabrics for summer, as well as thicker ones for winter.

A very popular model, which is made of rigid corduroy, with a flat crown and brim, which makes it a fresh and light type of hat. Its name is due to the fact that those who used it most were the Venetian gondoliers, it reached its maximum fury in the decade of the 20s, being by then of male use only, and becoming popular thanks to the upper-class people who began to use it.

Later, in the 1960s, this model definitively rose to fame, appearing in the famous movie Mary Poppins, which brought, as a consequence, that it was used by both men and women.

Thanks to its lightness, material, and color, it is an accessory that goes perfectly with summer outfits.

It is a type of hat considered classic, being this rigid, with a narrow brim, its crown has a low spherical shape and its material is felt. It is of English origin, its use being popular among stockbrokers and assiduous bankers in the city of London.

Despite being considered the typical English gentleman hat, women also use it for retro looks.

The turban consists of a piece of cloth that is used around the head, to cover the hair and frame the face of the wearer. It arises in Asia and was originally used by men in some Arab countries.

Today the turban has been versioned and diversified and is used mostly by women, both for day looks and some more elegant ones at night events.

We find them in a wide variety of fabrics, colors, and prints, with embroidery and appliqués, even, and they can be found in their versions, all covered and with the head uncovered.

It is a very comfortable and versatile type of head covering, it has a half flat or semi-circular brim to cover the face from the sun, it gives a lot of comforts and its use is very casual and informal.

Its origin is for sports use, but nowadays it is usually worn by both men and women, even on occasions that are not the practice of any physical activity, being an essential garment against the sun and rain.

The cloche is a woman’s hat, made of felt, with a cylindrical body, small brim, and hemispherical cup, which gives it the appearance of a bell.

It had its heyday in the 1920s and is very popular in the movies The Great Gatsby or The Artist.

One of the most famous models in the world is the Panama hat, which is originally from Ecuador and is made of braided straw, a medium cup, and a black ribbon that surrounds it.

Because of its material and because it is always associated with tropical countries, it is an excellent garment to wear in the summer.

As we see them at royal weddings, the Pamela is a type of straw hat whose brim is wide or large. Its use is intended for very elegant and high society day events and we find them, in an infinity of colors and with various details to show off, depending on what is worn and the taste of whoever wears it.

Also with a wide brim, but with the difference that this model can be molded, it is categorized among the classic models and was all the rage in the 60s, thanks to the hippie movement.

Today it is distinguished as a bohemian or neo-hippie style piece, combining a mix between elegance and casual.

It can be used both in summer and in the winter season.

Also known as a traveler or safari, it originates from Australia and its model is practically the same as the fedora, with the difference that it has the edge of the rear and front wing slightly dropped in order to protect the face and back of the neck, from the sun’s rays.

In addition to being common for travel, it is also common for outdoor activities such as hiking, trekking, or excursions.

Rules for the correct use of the hat 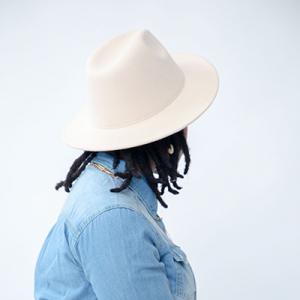 Currently, fashion is extremely versatile and accepts countless combinations and uses of garments for different occasions and to achieve various styles. However, the hat seems to have a life of its own, since, for its use, certain rules are still applied according to the model and occasion.

That is why we see how to use it in the correct way and not fail in the attempt. 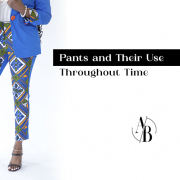 Pants and Their Use Throughout Time 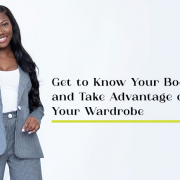 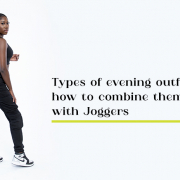 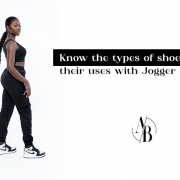 Know the types of shoes and their uses with Jogger Suits 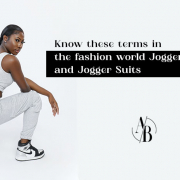 Know these terms in the fashion world: Joggers Pants and Jogger Suits

Finding and Defining your Style
0 replies

Want to join the discussion?
Feel free to contribute!